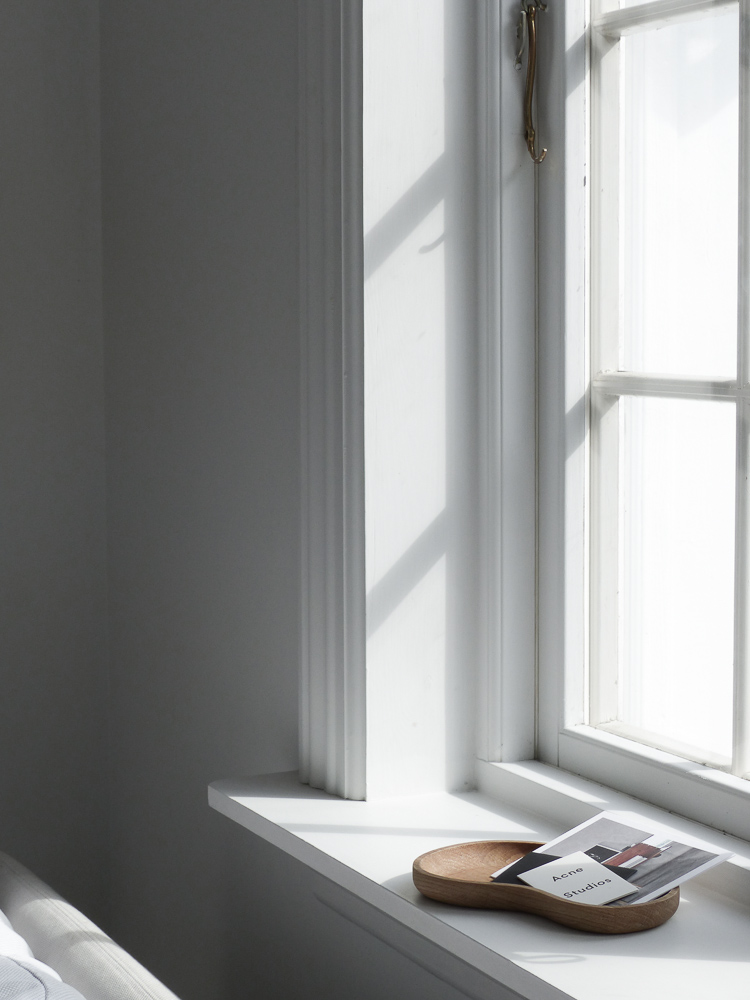 It is always exciting with new Norwegian design talents. Aula is an anthropological design agency that develops visual expressions in a number of design fields, such as branding, set-design, interior architecture and product development. The common denominator in their work is that they include an anthropological thinking in the design subject – the study of people and cultures. They want to understand how we humans form and are shaped by our environment; the homes we live in, the things we surround ourselves with and the art we like. They focus on these conditions when they design and thus create a more targeted and sustainable end product.

The Filipine tray is inspired by one of the oldest traditions in Norway, which is eating nuts during Christmas. It is made of pigmented wood. The name comes from the traditional play of the same name, which has been a Christmas tradition in Norway since the 19th century. The game is to find two nuts in the same shell, then eat one and give the other to a friend. The next time they meet, players will see which of the two who remembers to say the word «Filipine». The one who says the word first has won, and is entitled to a gift from the other.

Filipine comes in two sizes and is produced in Drammen and Oslo. (The small one measures 17×12 cm and the large one is 25×16 cm). It comes in a new summer color these days. Take a look at their website and Instagram @osloaula for inspiration.

Aula was the winner of the «Newcomer of the Year category» at Bo Bedre´s Design Prize 2018.

I look forward to following their work! 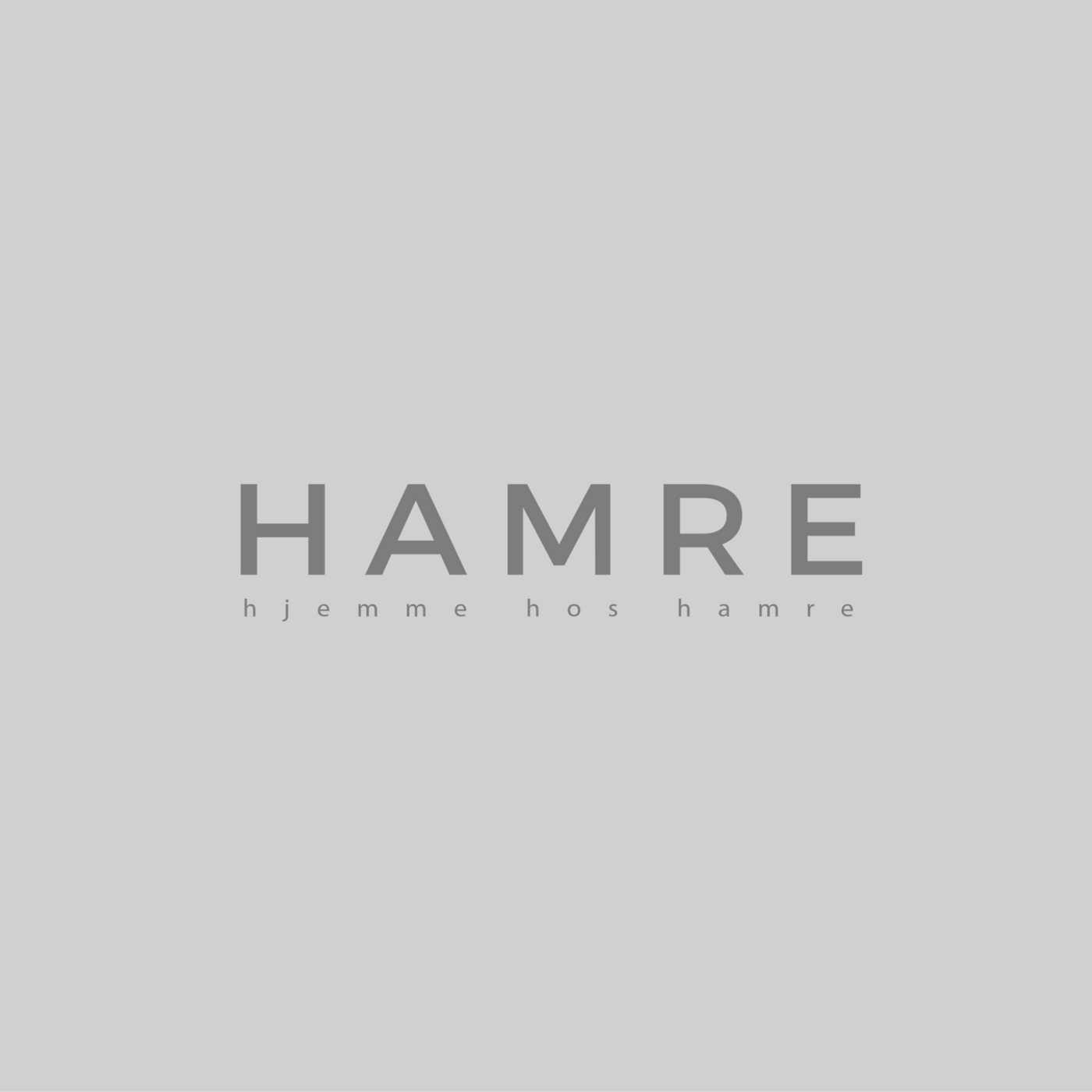